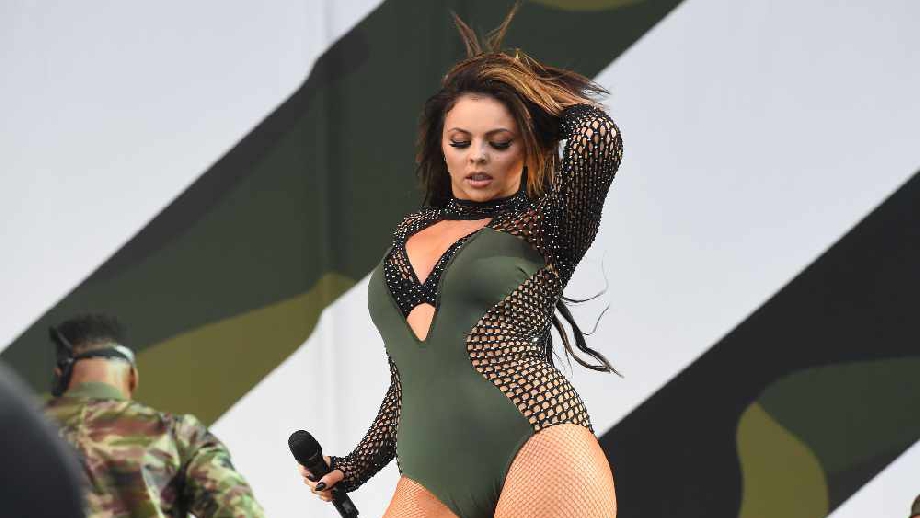 Catching up with the girls, the team also wanted to know all about Jesy's recent birthday which she spent in lockdown. Describing it as one of her best birthdays, Jesy explained she was able to just relax at home with her loved ones and didn't have to worry about paps getting her.

The 'Power' singer went on to say, "I could go to bed whatever time I wanted without getting a taxi home, it was probably one of my best birthdays I think!"

Jesy admitted that in the morning the house was "so disgusting" with cake smudged on the walls and she doesn't remember exactly what happened! Sounds like a great party.

Taking to Instagram, the 29-year-old previously gave us a glimpse of her amazing three-tier cake, with stunning green, white and gold decorations - a running theme throughout the birthday bash!

With their new song called 'Holiday', the girls also revealed their ideal holidays and they might not be what you expected. Jesy admitted that she loves Ireland, or Cornwall, but if she was to choose somewhere hot it would be Jamaica, meanwhile Jade revealed Thailand would be her ideal holiday as she loves a bit of everything such as relaxation, wild nights out, and culture.

Perrie's ideal holiday was totally out of this world, with a villa in Ibiza which had a Disney theme park on the side!

Catch Fleur every Saturday morning from 9am. Fleur East, James & Producer Matt will be here with the biggest names in music, movies and entertainment, plus the biggest laughs to kick start your weekend.